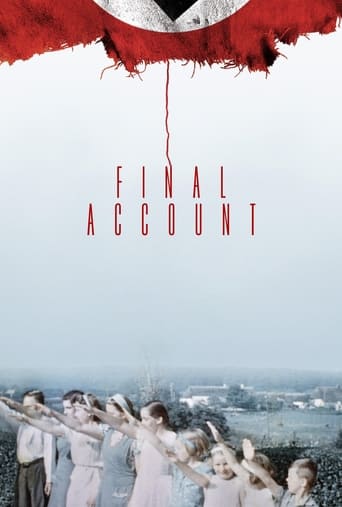 SZEREPLŐK : A depiction of the last living generation of German participants in Adolf Hitler’s Third Reich.