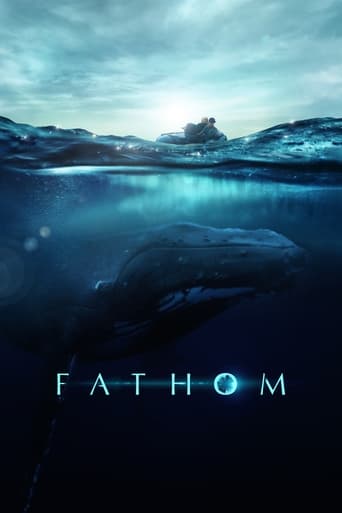 SZEREPLŐK : Two biologists set out on an undertaking as colossal as their subjects—deciphering the complex communication of whales. Dr. Michelle Fournet and Dr. Ellen Garland journey to opposite hemispheres to uncover a culture eons older than our own.