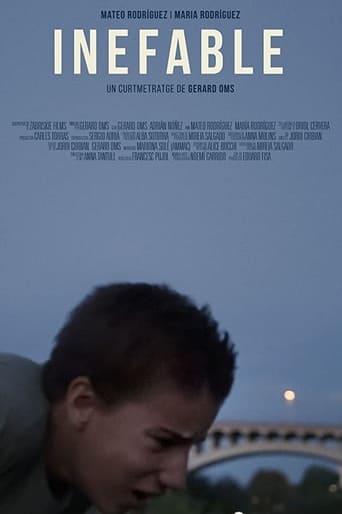 SZEREPLŐK : Mateo is a teenage boy who lives his life glued to the screen. There he spends his hours in silence. Maria has recently moved in to face the burden of their complex family situation on her own.