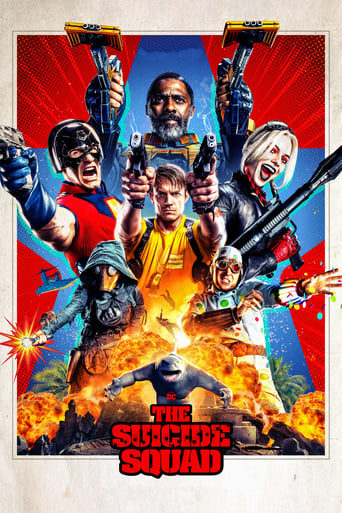 The Suicide Squad () – Task Force X – aka the Suicide Squad – is dropped on the remote, enemy-infused island of Corto Maltese to find and destroy Jotunheim, a Nazi-era prison and laboratory.