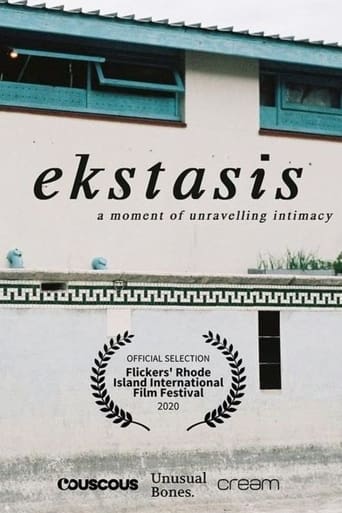 SZEREPLŐK : A short film about a young woman that discovers intimacy, and the loss thereof, through an intricate relationship with her best friend and the dissipation of her parents’ marriage.